Natamycin (or pimaricin) is an active fungicide against fungi and yeasts, which was isolated for the first time in 1955, from a culture of Streptomyces natalensises.


The presence of undesirable fungi and yeasts is a real risk in human nutrition. A significant amount of fungi produce highly toxic substances (mycotoxins) even at very low storage temperatures. Some of these toxins also have a strong carcinogenic effect. As these substances are excreted by the mycelium they diffuse, for example, into the interior of the cheese. Therefore a cleaning of the surface of the cheese, although it is done thoroughly, does not eliminate the toxins. It is therefore demonstrated that the prevention of fungi is absolutely necessary. For an effective antifungal treatment, natamycin is of great importance.


Natamycin does not have any bactericidal activity and therefore does not have any unfavorable action for the process of cheese maturation. In addition, it is as economical as effective because it works in smaller quantities than potassium sorbate and unlike other sorbates prevents the migration of yeasts and molds into the product, eliminating the cost of reapplication.


Natamycin is authorized in the European Union, the United States and Canada, as well as in many other countries for the protection of aged and semi-cured cheese.


For more than 50 years, natamycin reaffirms itself as the ideal solution to prevent the superficial development of fungi and yeasts in cheeses. 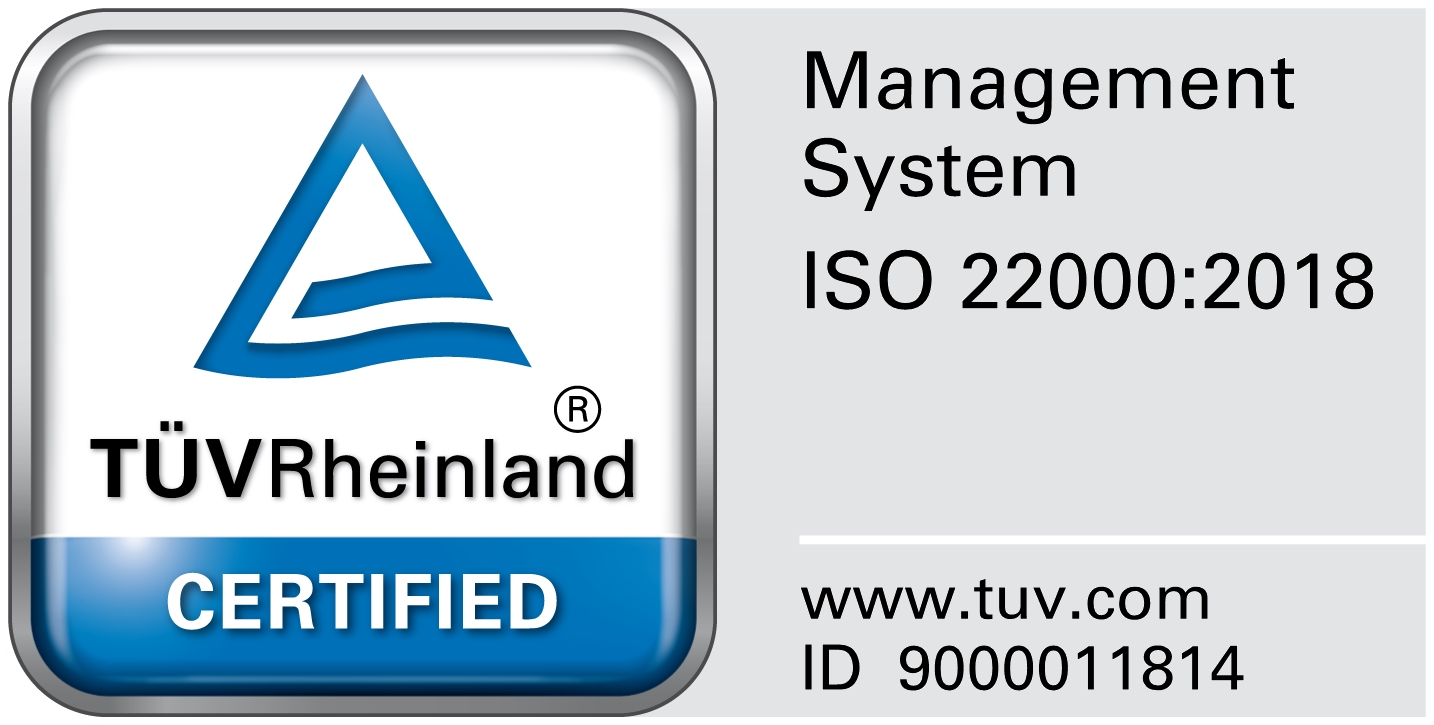 Application of alginates in the food industry